Eastern Title’s Foreign National Program is designed to provide home ownership opportunities for non-citizens in the United States. Under the Program’s stipulations, foreign home buyers are able to utilize their country-based credit history and income to obtain real estate financing, as opposed to having to present American proof of credit, employment, and citizenship.

The Foreign National Program has increased exponentially in popularity over the past several years as the demand by foreign nationals interested in purchasing and investing in commercial and residential properties continues to rise.

Amid rising demand and plentiful amounts of foreign property investment potential, Eastern Title & Settlements quickly recognized that a key barrier to securing conventional financing for foreign nationals is the inability to provide US-based credit history and documentation, such as W2 forms, tax returns, pay stubs, etc. The company realized that there must be a better way to harness the potential of the ever-increasing demand for real estate property investment by forging an alternative path to loan approval and the financing process.

To complicate matters further, this is a relatively new focus for the real estate financing industry. Large banks with foreign offices have had similar programs in place over the years, but the foreign underwriting trend has not traditionally been an aspect of the business most retail and smaller banks have been involved in. Eastern Title could recognize the vast potential opening a path to timely, secure financing could bring, and thus set out to formulate an impactful solution. 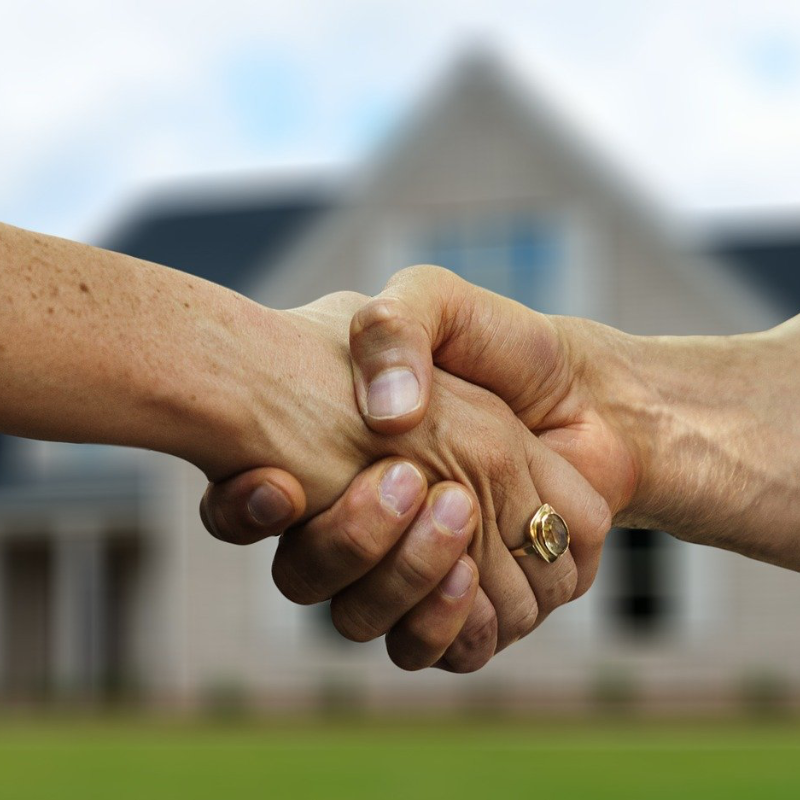 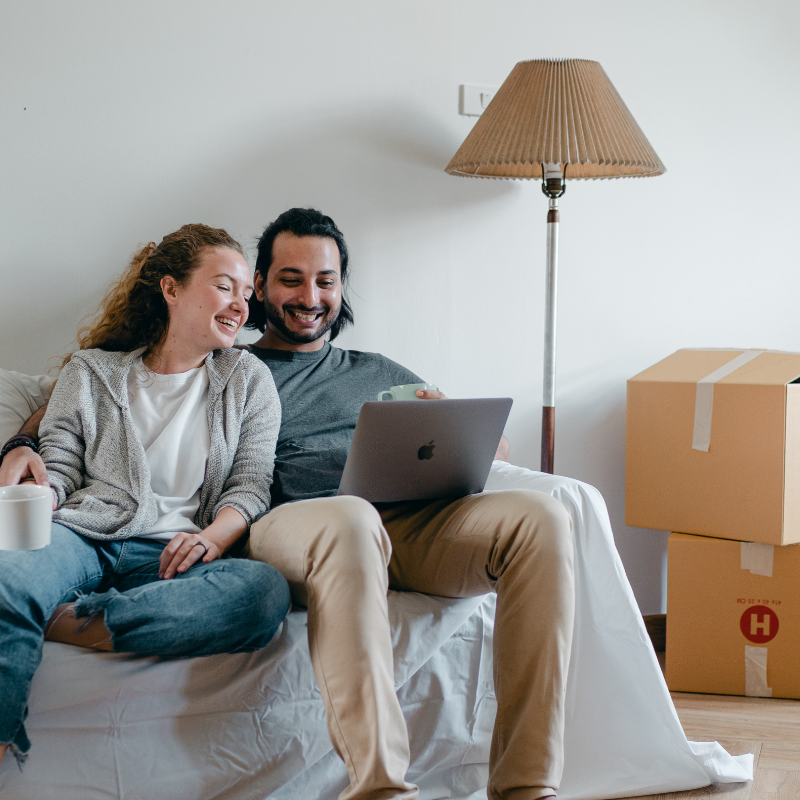 Eastern Title & Settlement’s first foray into the foreign real estate financing industry has been primarily focused on the burgeoning market in China. In China particularly, a bulk of the investment demand is stemming from multi-generational influxes of wealthy, financially-savvy buyers anxious to invest in properties across the United States.

The reason for the continued influx? In the case of China in particular, recent extensions in travel visa permissions and processes are largely at the root. Now, under the EB-5 regulation, US visas remain valid for a 10-year period, allowing for easy entry and exit

into the country and adding to the possible uses of investment properties by foreign buyers, such as for vacation residences, which previously would have been more difficult with the need to continually renew visas and other permissions.

For Eastern Title & Settlement, the addition of the Foreign National Program offering has activated a new line of business and revenue stream, although it has required some adjustments and modifications from the ‘conventional’ purchasing route, such as greater flexibility to work around time differences and language barriers. However, this has presented an opportunity for Eastern Title & Settlement. They have put a strong focus on hiring internal resources that are fluent in numerous languages. Avoiding the need to outsource critical activities throughout the loan process has also been an essential element in Eastern Title & Settlement’s success and the high-quality standard of service it continues to offer its customers.

Since getting ‘in on the ground’ at the beginning of the growth of the Foreign National Program offering, Eastern Title & Settlements has built measurable growth in this burgeoning area, and realized its initial goal of continuing to expand this new business line will act as a critical driver of the company’s future success.

Going forward, Eastern Title only expects this new business area to grow as visa and travel regulations continue to relax to promote foreign travel and investment. Underscoring this trend, investors are now able to finance larger portions of their projects, up 20 percentage points from the previous 50% to the current 70%. Foreign nationals are now also able to apply for financing on 2nd homes, as opposed to what was restricted previously for investment properties only.

While constituting a growth platform and diversified revenue channel, the Foreign National Program is spurring expansion in real estate potential nationwide while contributing positively to the larger market norms. Eastern Title plans to continue to focus its attention on China and the up-and-coming market trends seen in Nigeria as key drivers for their Foreign National Program.